About Our Video Game Studio

Clevereen was founded by Cédric LY and his brother David in 2018 in France. While working as a buisness/project manager in security and cybersecurity, Cédric started to spend most of his spare time making videogames on Unity. In August 2020, he decided to be fully commited to his dream and be a full time game developer with the support of his associate. In 2021 they realized the potential of web3 and decide to naturally take the next step and build their games in the metaverse

The world of Metaverse is constantly changing. We are on standby in this market and we are training our team to adapt.

Whatever your country, we will bring you an answer 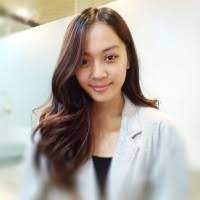 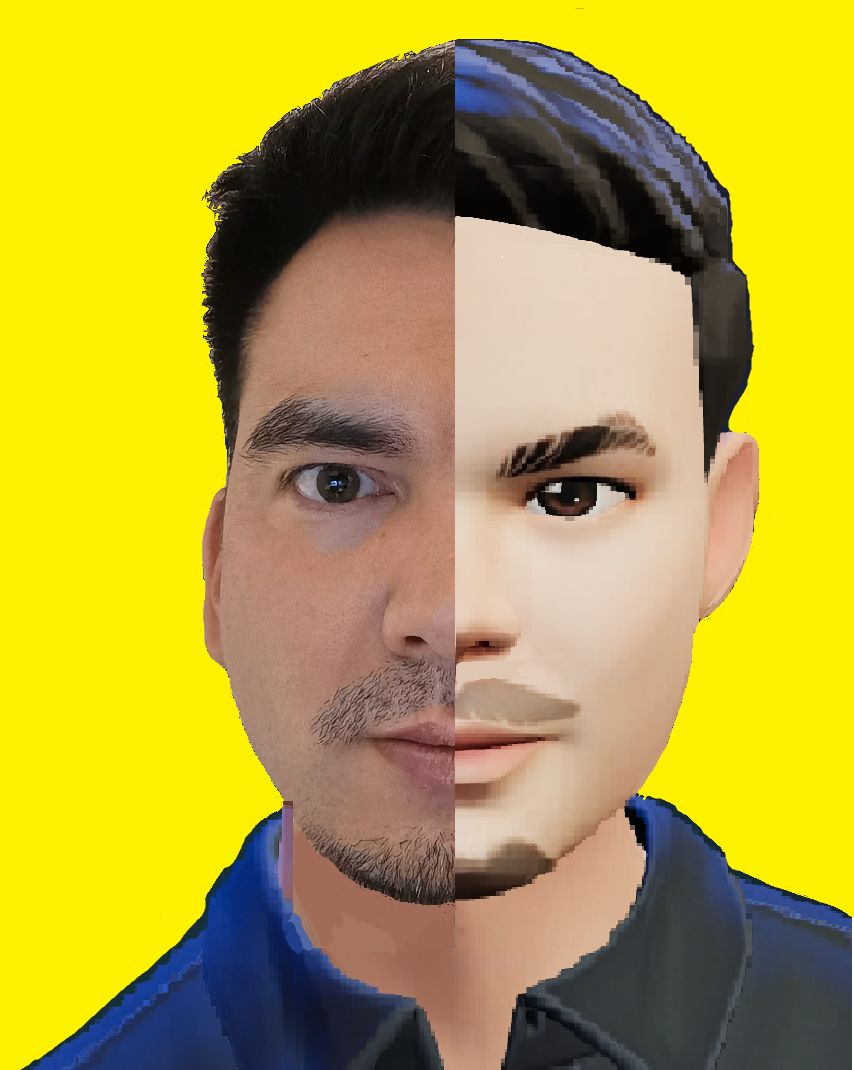 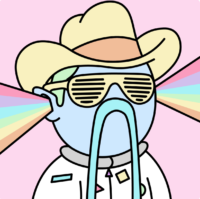 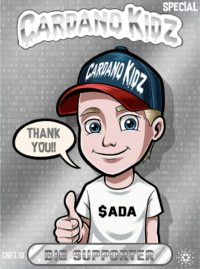 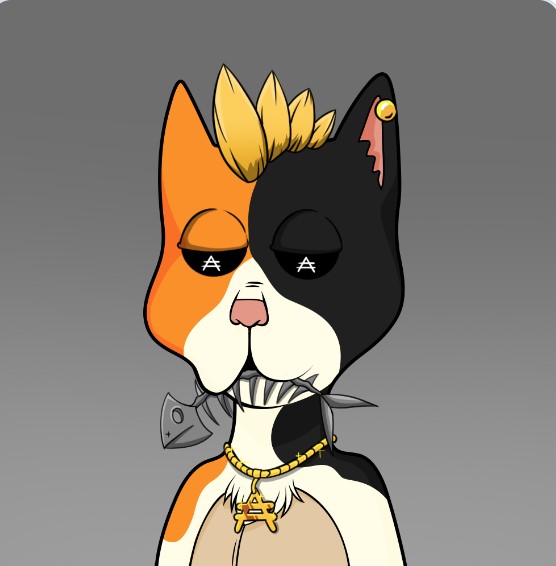 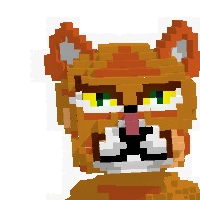 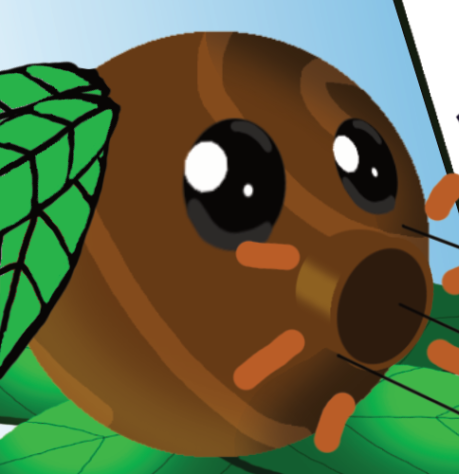 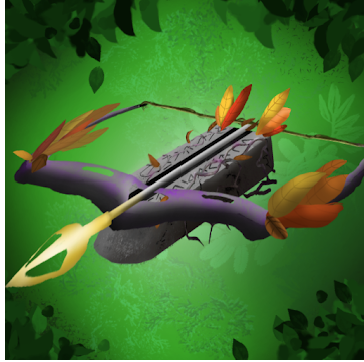